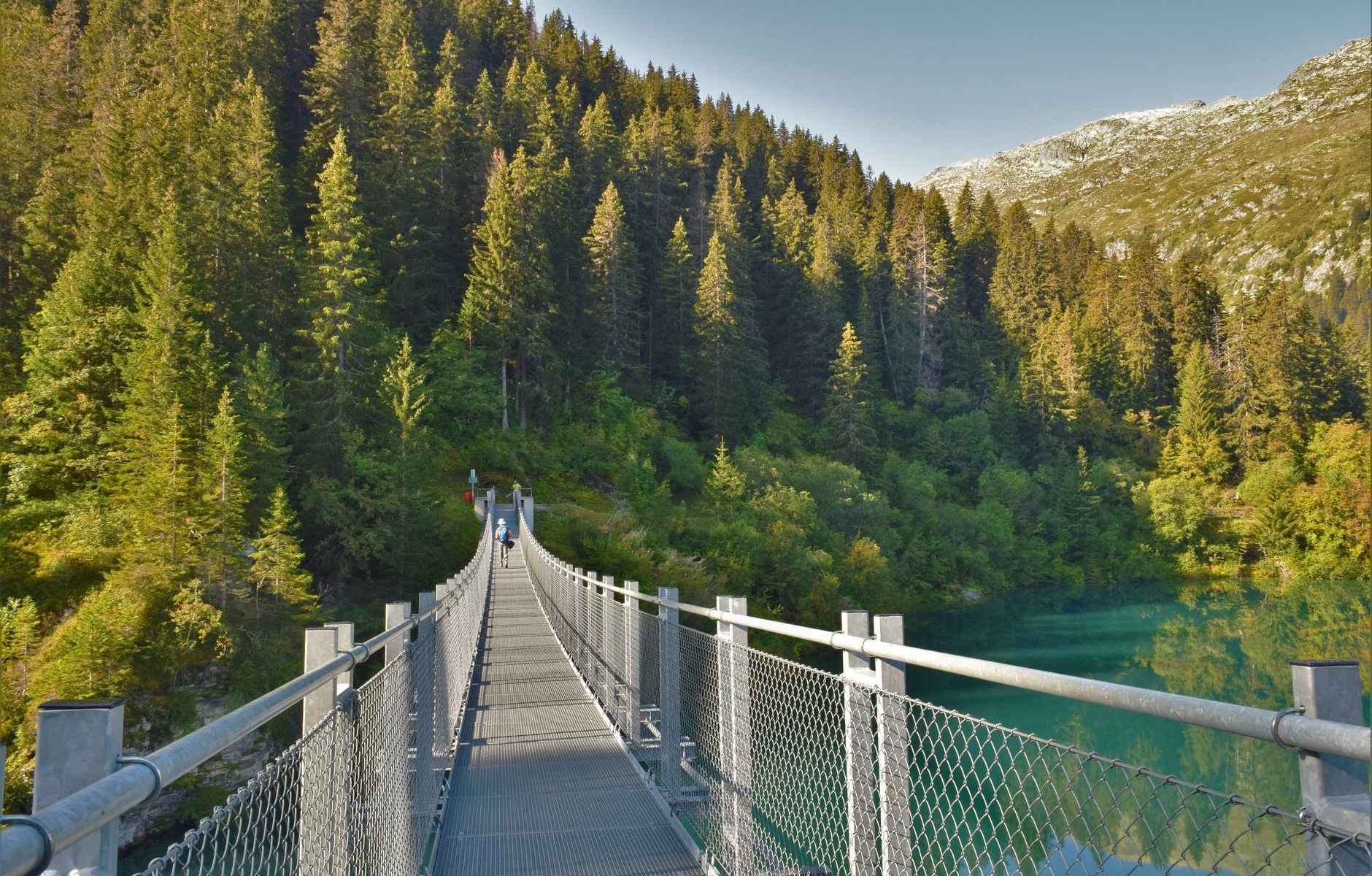 We have dipped our toes into the New Year and have the slate our future before us. I encourage you to look up and look forward. God has something good for you. Every day is a gift from God.

Life is difficult. Everyone deals with something. Yes, some folks have had it better than others, but no one leaves this earth without a scar. So, the heart of my remarks is not to belittle your difficulties but to encourage you move forward in spite of them. Some of life’s greatest victories were born out of great tragedies.

Philippians 3:12-14 NKJV
(12) Not that I have already attained, or am already perfected; but I press on, that I may lay hold of that for which Christ Jesus has also laid hold of me.
(13) Brethren, I do not count myself to have apprehended; but one thing I do, forgetting those things which are behind and reaching forward to those things which are ahead,
(14) I press toward the goal for the prize of the upward call of God in Christ Jesus.

What was Paul pursuing?
v. 12a “Not that I have already attained, or am already perfected; but I press on…”

He had not reached a place of absolute perfection, none of us do. Even though he was an experienced apostle, he had not reached the top rung of the ladder of Christ-likeness (being like Jesus). He was still climbing!

If we aim at the bullseye on a target, we will get closer than if we do not aim. We need to focus on the bullseye of being like Jesus. Flip-flop discipleship leads to flip-flop lives.

What was he trying to “lay hold of”?
(v. 12b) “but I press on, that I may lay hold of that for which Christ Jesus has also laid hold of me.”

One cannot have a true purpose outside of God. I await the opportunity for an atheist to tell me he doesn’t believe in God. My reply, “Well you may not believe in God, but God believes in you or you would not have been born.” We were conceived in the heart and mind of God for a purpose before our mother smiled back at our father.

After we ask God to forgive us of our past sins, we need to move forward. Too many people are stuck in the past; grieving over lost opportunities. They are crying over what someone did or said. Multitudes continue to grovel in past sins long ago confessed.

We cannot go back and live life over. Why would we grieve over yesterday when we can live today and tomorrow?

God’s purpose for our future should not be hijacked by our past. The past needs to be left in Christ’s forgiveness, so the destiny of God’s future can be realized.

The Apostle Paul could have lived in his past as a persecutor of the church, but he embraced the purpose of God and became a planter of churches.

Some people in our present time, place a value in being a victim. “Oh, look at me, someone did not treat me right.” God wants us to be a victor not a victim. We need to identify as a victor through Jesus Christ. When I pitch a pity party, no one shows up but me and the devil.

We should not allow other people to identify us. The identity of God in us is our true identify. Confession is agreement with God; we need to agree with God about our identity. Our lives will reflect what we call ourselves.

Other people may try to re-identify us. Don’t buy into it! When people throw rocks at us, just build a platform to stand taller. Build a set of steps to go up higher.

I loved the old story about a farmer who had an onery old mule. One day he decided to throw the mule in deep hole and bury him alive. He asked his neighbors to bring dirt to cover the mule. They threw dirt on the mule and the old mule just shook the dirt off his back and stumped the dirt down. By the end of the day the old mule walked out of the hole because he had used the dirt to elevate himself to freedom.

Push forward for the prize.
(v. 14) “I press toward the goal for the prize of the upward call of God in Christ.”

Paul was pressing forward because he had felt resistance. When we are pursuing the purposes of God, there will always be resistance. Satan pushes back on us; putting obstacles, people, and situations in our path to create resistance. The resistance of today makes us stronger for the battles of tomorrow.

Many people are flopping through life like a fish on land. We need to focus on our purpose not on the distractions.

It is sad to see folks selling themselves out for a bowl of soup like Esau when God has main entre of His purpose and plan for them.

Now back to the Apostle Paul; just a short time before he was executed by Nero around 66 AD, he wrote 2 Timothy to his spiritual son, Timothy. In it he said these words:

2 Timothy 4:7-8 NKJV
(7) I have fought the good fight, I have finished the race, I have kept the faith.
(8) Finally, there is laid up for me the crown of righteousness, which the Lord, the righteous Judge, will give to me on that Day, and not to me only but also to all who have loved His appearing.

This ole war horse of the Gospel (words of honor in my book) laid his head on a Roman executioner’s chopping block having fought the fight, finished the race, and kept the faith. The last few feet of his journey on earth, he walked through the gauntlet of Roman guards to the blood stained block. Once executed, his next experience was a parade in the glories of Heaven as the Host of Heaven welcomed the old soldier home. The pressing was finished and the crown of righteousness, now a reality.