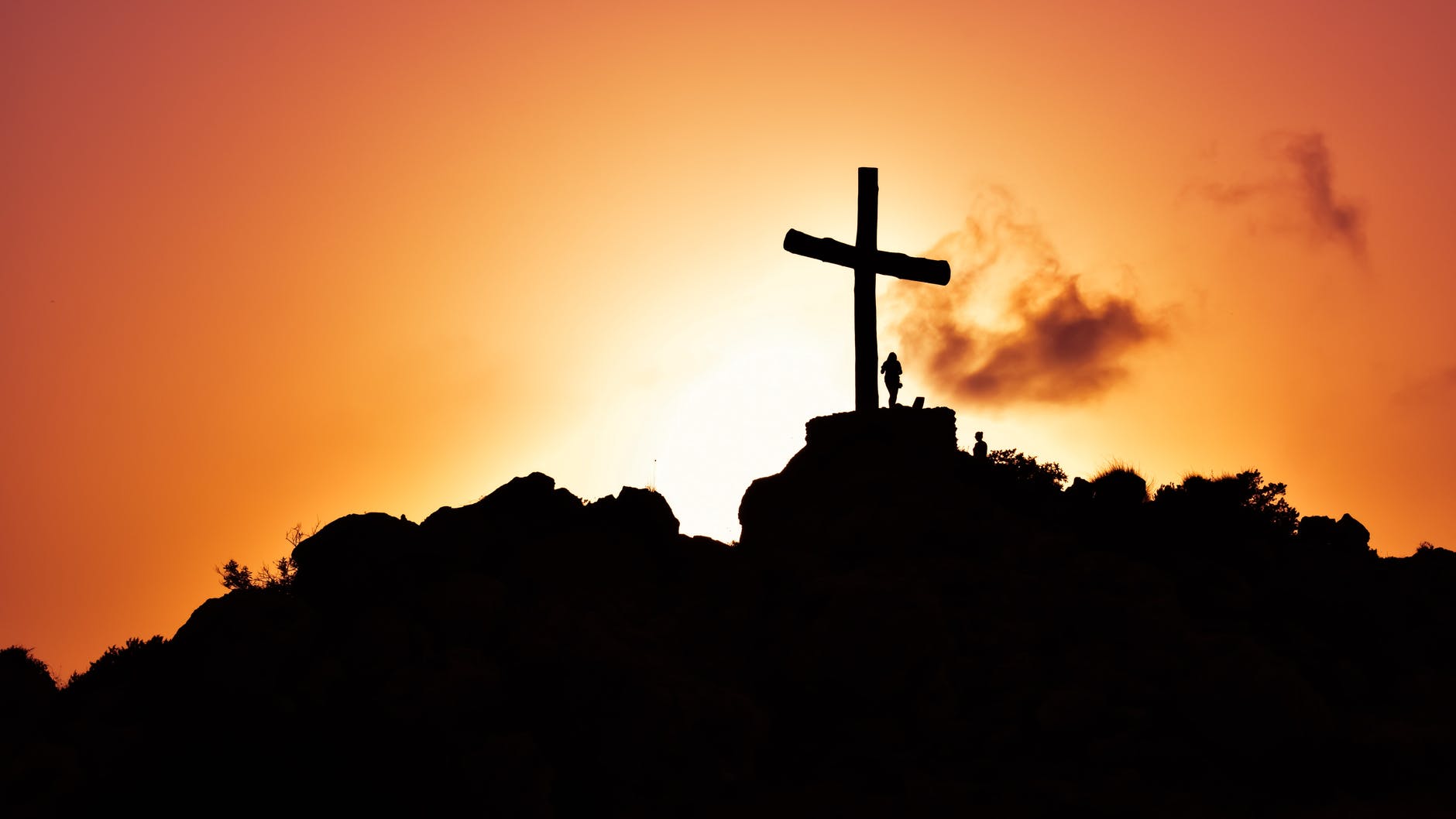 A lingering question is asked these days given the situation we see in our world, “What can we do?” It is an earthly question with a spiritual answer. Much of what people see as a cultural shift, political upheaval, or religious persecution is a spiritual manifestation.

People often because of their carnality or emotions, pick the wrong battleground for their actions. Let’s be honest, many professing Christians are nominal Christians—in name only with little conviction. When the fire of persecution heats up, many will melt like popsicles. [My prayer: “Lord, help me to be faithful to You in difficult times!]

One scripture that reveals this battle in the spiritual realm is from Ephesians 6:12 (NKJV), “For we do not wrestle against flesh and blood, but against principalities, against powers, against the rulers of the darkness of this age, against spiritual hosts of wickedness in the heavenly places.”

There is much evidence in the Bible that there is a spiritual realm beyond the seen and the heard. In this spiritual realm (often described as “heavenly places”) are the activities of God and His hosts and Satan and his demonic horde. This spiritual realm is the real battleground. The power sways on earth are a direct result of the spiritual warfare in another dimension.

Satan is also called, “the prince of the power of the air, the spirit who now works in the sons of disobedience” (Ephesians 2:2 NKJV). Satan the great manipulator is manipulating many of the domains of our world. The spiritual forces need a willing earthly counterpart to connect all the dots. Greed, power, and control are the lusts that pulls them over to the evil.

The two scriptural examples given above declare an earthly control that is orchestrated from an evil spiritual realm. Many of the things we see in our world that does not make sense to the common everyday man is being directed by evil powers in the spiritual realm.

Many elite people of the world who project themselves as the enlighten ones are only puppets of an evil force beyond this earthly realm. Many in the power centers of the world have unwittingly submitted themselves to a darkness masquerading as light. They would call such conversation as this, as mere foolishness.

My description is not a new conspiracy theory but an old account going all the way back to the beginning, when the evil serpent seeded doubt by asking Eve, “Has God indeed said…?” (Genesis 3:1 NKJV). The hand-over of earthly domains began and continue with the same deception of doubting God.

God sent His Son Jesus into the world at one of the darkness times of human history. The world encompassing empire of the Romans subjected the citizens of many different nations under its control. Jesus of Nazareth was born to a peasant family from a despised town with little obvious credentials of influence. It is strange that the demons of Hell knew and feared Him but those in government and religious power rejected and tried to eliminate Him.

Jesus walked the dusty roads in sandaled feet preaching the Gospel of the Kingdom saying, “the Kingdom of God is at hand”. This kingdom is the sphere of God’s influence and power in this fallen world. He taught that His believers were in this world but not of this world. His preaching circuit was quite small, and His initial core of believers were only in the hundreds, yet He changed the world.

Coming back to our original question, “What can we do?” Christ will ultimately overcome the evil of this world. As He works through us by means of the Gospel empowered by the Holy Spirit, He is displacing the darkness. “For whatever is born of God overcomes the world. And this is the victory that has overcome the world—our faith” (1 John 5:4 NKJV).

Evil actions will not eliminate evil. Storming the earthly strongholds with earthly weapons is not the solution. Emotional reactions regardless of the temperature of our rage will not overcome evil. By the power of God, life defeats death, love defeats hate, good defeats evil, and light defeats darkness.

Intentional spiritual endeavors to win hearts to Christ, disciplining the same, along with consistent prayer, and fervent worship are the greatest elements in this battle. The powers of this world will be content if we only gather to sing a funeral dirge, recite a few “vain repetitions”, and return to our holes unchanged by the Holy Spirit. They become enraged when we win converts to Christ and disciple followers to live like Jesus and who are filled with the Holy Spirit. When we submit our lives to the King of all kings and live in His purpose and plan, we will defeat the evil of this world in His timing.

The reason evil rulers hate Christians above all others, is because we submit and surrender to Christ as King and not to them. Tyrants are control freaks. Tyrants are more afraid of a man willing to be martyred for his faith in Christ than a battalion of troops.

What can we do?
Let us believe in and submit to Jesus Christ. Then we dedicate ourselves to be like Jesus by loving, serving, and witnessing to others of His life changing grace. This surrendered life of Christlike living is centered in the Word of God, fortified by worship and prayer, and empowered by the Holy Spirit.

By this we change the world one person at a time, displace the evil, and dispel the darkness. This is the most powerful weapon against the evil of this world. “Do not be overcome by evil, but overcome evil with good” (Romans 12:21 NKJV).

Living like this makes the devil pull his hair out. This is the quiet but powerful revolution of the Christian. “The time is fulfilled, and the kingdom of God is at hand. Repent, and believe in the gospel” (Mark 1:15 NKJV).

Now, we have the answer to the question, “What can we do?”