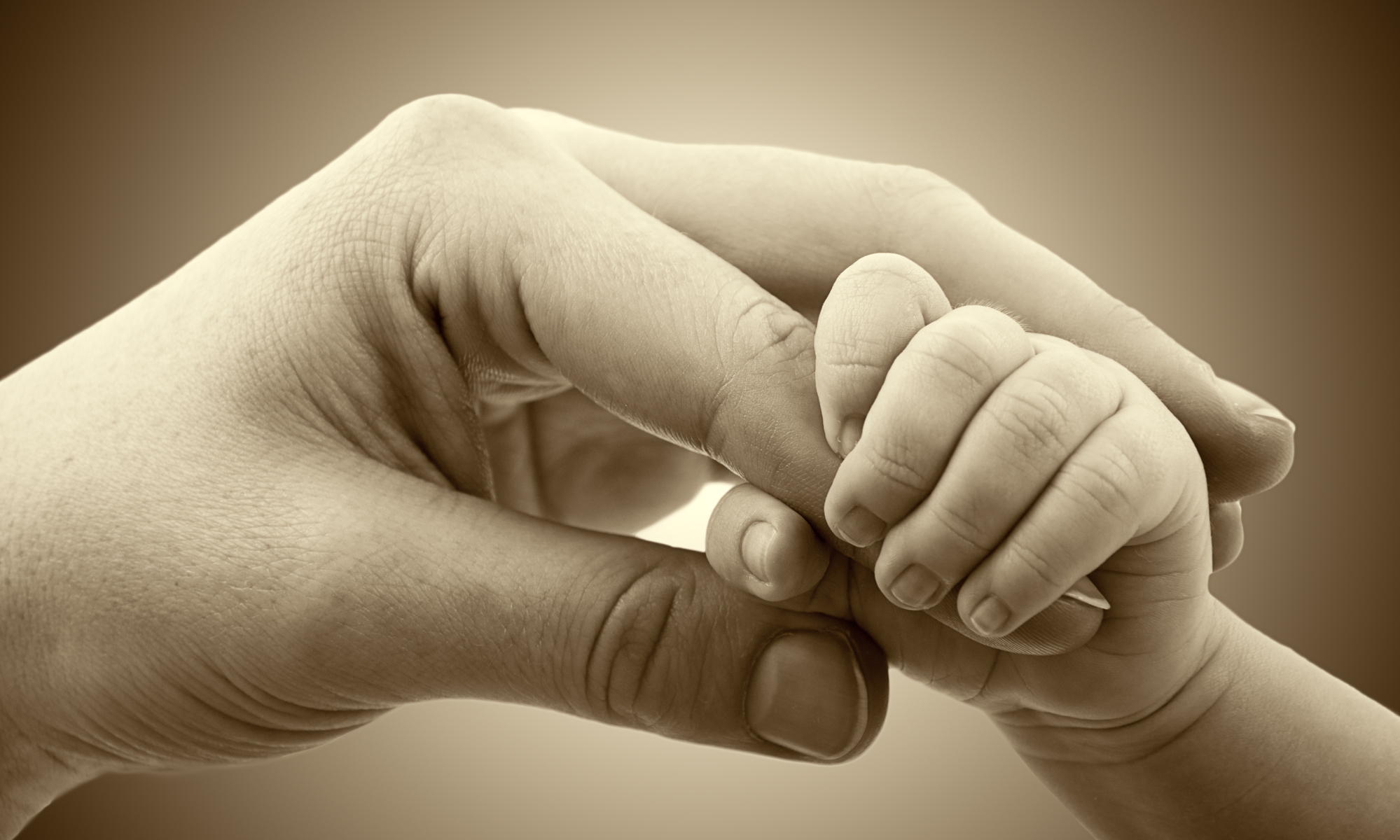 Young Mary was from an obscure place and from a common family, yet God had a plan for her life that would be filled with greatness and personal pain.  Many people are looking for significance in life and often try to find it in the wrong place and in the wrong way.

God’s Destiny Finds Us. She was getting water from the well, baking bread, and preparing for her marriage to a common carpenter by the name of Joseph.  Her life was as ordinary as any of the young girls in the same town whose life and name we will never know.

Many people ask the question of how do we find God’s will or how can we know God’s destiny for our lives.  It is not a life scavenger hunt.  We may be lost in the obscurity of the world but we are not obscure to God; He knows us and He knows our address.  If we are surrendered servants to God, we cannot miss the destiny of God—it will find us.

She Received a Blessing and a Promise

One seemingly ordinary day, God sent the angel Gabriel to announce His plan to this ordinary teenage girl.  She was betrothed (legally engaged according to Jewish custom) to Joseph.  This glorious angel gave her a blessing and a promise.  This present blessing had a future promise tied to it.  Mary was highly favored for the Child who would be born and the fulfillment that His life would bring to the world.

Blessing:  The angel Gabriel told her, “And having come in, the angel said to her, ‘Rejoice, highly favored one, the Lord is with you; blessed are you among women’” (Luke 1:28 NKJV)!

Promise:  The promise tied to the blessing was projected into the future.  She would have a special Son whose name was to be Jesus.  “And behold, you will conceive in your womb and bring forth a Son, and shall call His name JESUS. / He will be great, and will be called the Son of the Highest; and the Lord God will give Him the throne of His father David. / And He will reign over the house of Jacob forever, and of His kingdom there will be no end” (Luke 1:31-33).

She received the promise that the long, awaited Messiah would be conceived and born to her.  What a promise!

She Would Be Empowered for God’s Purpose

“And the angel answered and said to her, “The Holy Spirit will come upon you, and the power of the Highest will overshadow you; therefore, also, that Holy One who is to be born will be called the Son of God” (Luke 1:35 NKJV).

God’s call is never dependent upon our abilities but God’s power.  God’s strength is given to the lowly to fulfill His great purpose.

God’s Power is Released by Our Surrender

“Then Mary said, ‘Behold the maidservant of the Lord! Let it be to me according to your word.’ And the angel departed from her” (Luke 1:38 NKJV).

The response God is waiting to hear is, “Let it be to me according to your word.”  God can do anything through a surrendered and obedient person.

“And the angel departed from her.”  So what did she do?  She continued to fetch water from the well and to bake her flatbread.  The glorious experience with the angel ended but the rumors of her pregnancy started.

Following God’s Will is Rarely Painless

We have no idea of the projected shame Mary suffered in her little community where everyone knew everything.  Later after the birth of Jesus, Mary and Joseph went into the temple with the child Jesus for the purification sacrifice, where they encountered Simeon.  Simeon had received a revelation by the Holy Spirit that he would not die until he saw the Lord’s Christ (the Messiah).  The Holy Spirit led him into the temple for the fulfillment of this promise.  He knew the Child Jesus was the Messiah.

“Then Simeon blessed them, and said to Mary His mother, ‘Behold, this Child is destined for the fall and rising of many in Israel, and for a sign which will be spoken against / (yes, a sword will pierce through your own soul also), that the thoughts of many hearts may be revealed’” (Luke 2:34-35 NKJV).

This promised Son was the Messiah.  The reality of His purpose would mean future pain to this mother.  She would bear the present rumors surrounding her “untimely” pregnancy.  After He began His ministry, she would hear the criticism and the doubting.  When He was arrested, accused, and crucified she would feel the ‘prophesied sword’ pierce her soul.  She stood at the foot of the cross and watched Him take His last breath not fully understanding how His Kingdom would never end.

Mary knew of His resurrection.  Mary knew of His ascension.  Mary and the brothers of Jesus were assembled with the other disciples in the upper room immediately following the Ascension of Jesus (see Acts 1:14) and it is likely they were also assembled on the Day of Pentecost when the Holy Spirit fell upon them in power.  If she had any concerns or questions about the life and purpose of her Son, all the dots were now being connected.

Most mothers have both aspirations and concern for their children.  As life unfolds, their hopes and fears are often met with reality.  God has a purpose for every child and that child’s mother feels the joys and heartaches of the fulfillment of that purpose.  The fulfillment is the reward of knowing your child is in the purpose of God.

“Behold, the virgin shall be with child, and bear a son, and they shall call His name Immanuel” which is translated, “God with us” (Matthew 1:23 NKJV).

12 Replies to “Lessons from the Mother of Jesus”